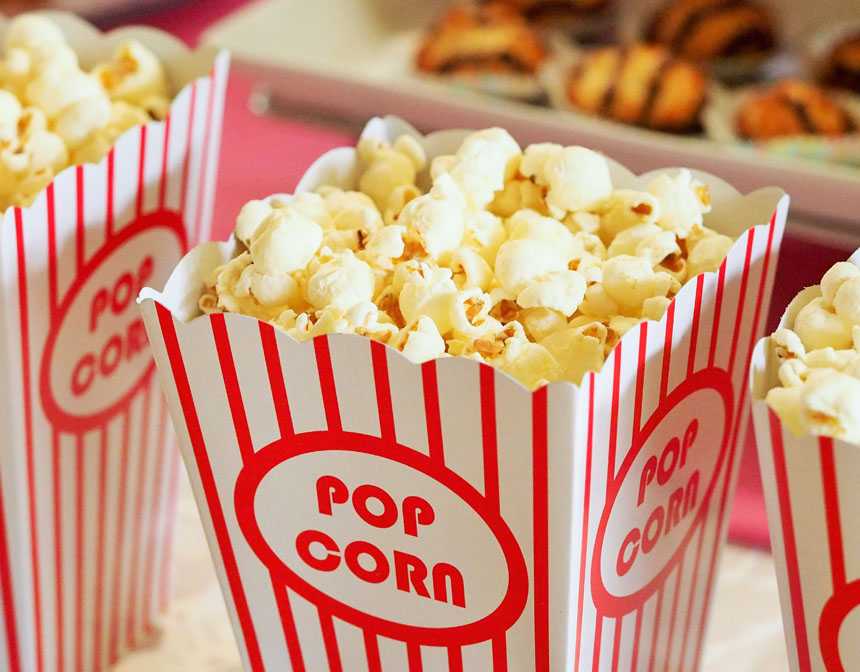 We do not think that movies only appeal to the eyes and ears, some of them taste great too. There are some movies that will make your mouth water. The sizzling of the meat in the pan and the steaming of the cake coming out of the oven wraps you so much that it feels like that smell, that taste is inside your house.

Even though the food is in the leading role, how about movies with comedy, drama, romance and immersive documentaries? You can explore it all with your Netflix membership. Here are the movie suggestions that you must watch, explaining the hard work, innovation and passion you need to succeed in culinary arts. It is really enjoyable to see the passion of food in completely different ways in these movies.

We recommend you to have a snack before you watch these movies.

Watch the trailer of Julie and Julia on Moviefone.

An amazing comedy and drama movie, directed by Nora Ephron. Oscar winning actress Meryl Streep brings the role of chef and writer Julia Child to life. It is a film about Julia's life (2002), which explains Julia Child's first culinary years and the process of writing the cookbook (Mastering French Cooking Art) (1950) and daily experiences by cooking each of the 524 recipes in this book. It is a real story that you will watch with curiosity in the face of the sweetness of Julia character in the movie. The recipes made in the movie will not only make you hungry, but they will put you in the kitchen and inspire you to cook more. Bon Appetit!

Thanks to this documentary, you will increase your awareness of salt, oil, acid and temperature while traveling around the world with Samin Nosrat. Each section focuses on one element. The documentary is based on the book of the same name. Unlike other programs, it is creative and intriguing that women are at the forefront. You can be sure that it will add a lot to you.

Here is a comedy drama film starring Jon Favreau and he is also directing. It's a story that begins with Carl Casper, who works as a chef in a stylish restaurant, receiving negative comments from an restaurant gourmet critic. He sails on to a meal-filled adventure. He continues to cooking in a trailer with his friend and son. A movie full of love for food will make you feel good. You will be courageous and understand the importance of doing what you love.

This documentary movie directed by David Gelb for sushi lovers. The subject of the life of the Michelin-starred Japanese sushi master Jiro and his sons. While watching, you will realize that it is not just sushi. You can start questioning yourself while watching this man who dedicates himself to his job. We recommend starting the movie after eating your sushi. You will be amazed by some scenes, you may feel hungry.

What Is Mate Tea?

It’s hard to beat butter. After all, it’s a delicious, silky ingredient that...