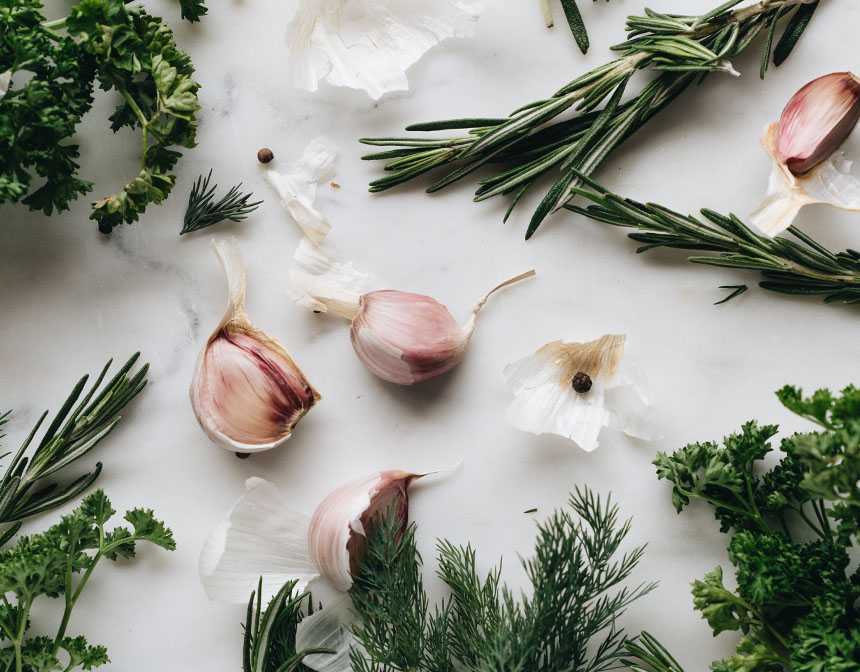 The system that distinguishes the cells and tissues that do not belong to us in our body, destroying them, is called immune system or body resistance. It is this defense mechanism that recognizes viruses and bacteria by eliminating them and preventing diseases. The way to combat many diseases such as flu, colds, high fever, sore throat and headache especially in season passes can only be possible by having a strong defense system. Our immune system, which has a very complex functioning, is directly related to our nutrition. So, what foods increase our body resistance by strengthening our immune system?

Although bacteria has a bad connotation for almost all of us, it would be quite wrong to say that all bacteria are harmful. They are also extremely beneficial bacteria for our body. These bacteria, called probiotics, produce vitamin B12, butyrate, and vitamin K2, while also creating enzymes that destroy harmful bacteria. Recent research shows that IgA and regulatory T cells that support immune function are stimulated by probiotics. If you're wondering about the nutrients that are rich in probiotics, the answers are pretty simple and delicious: Yogurt and Kefir.

Organosulfur compounds, which are abundant in garlic, can fight toxins and prevent preventive effects in many diseases such as cancer and cardiovascular diseases. Allicin, another compound found in garlic, can support our body's defense system against the most common diseases of this season, such as colds, flu, flu, by showing both antibacterial and antiviral effects

Broccoli is a vitamin C rich food that is very important for our body resistance and contains powerful antioxidants like sulforafan. For this reason, it would be useful to add it to the food list regularly to support immune system health.

Green tea, known for its low caffeine content, is known to contain many antioxidants. Studies show that the catechin compound found in green tea is very useful in fighting diseases.

Ginger, which was used as a medicine in the early ages, is a nutrient with many benefits. Ginger, known for its heating properties, helps to remove viruses and toxins from the body in a natural way with healthy sweating, which is also useful during colds and flu. At the same time, Ginger, which is secreted by sweat glands and increases the production of dermicidin protein, which is very important for the immune system, also supports the defense system.

It is a practical recipe for those who do not want to consume processed, packaged products and who care about their health.

After peeling the jerusalem artichoke, slice them thinly and leave in vinegar and salt water.Cut the broccoli into small pieces and boil in boiling water...

Who can say no to cookies with soft inside, crispy outside, delicious and spicy!Cinnamon Gingerbread comes first among the snacks that come to mind when...

Chicken has been on our tables in every period of history. Different forms of it have emerged in history. As can be understood from the name of our recipe,...

Choosing the right types of drinking glasses is a great way of enjoying your favorite...