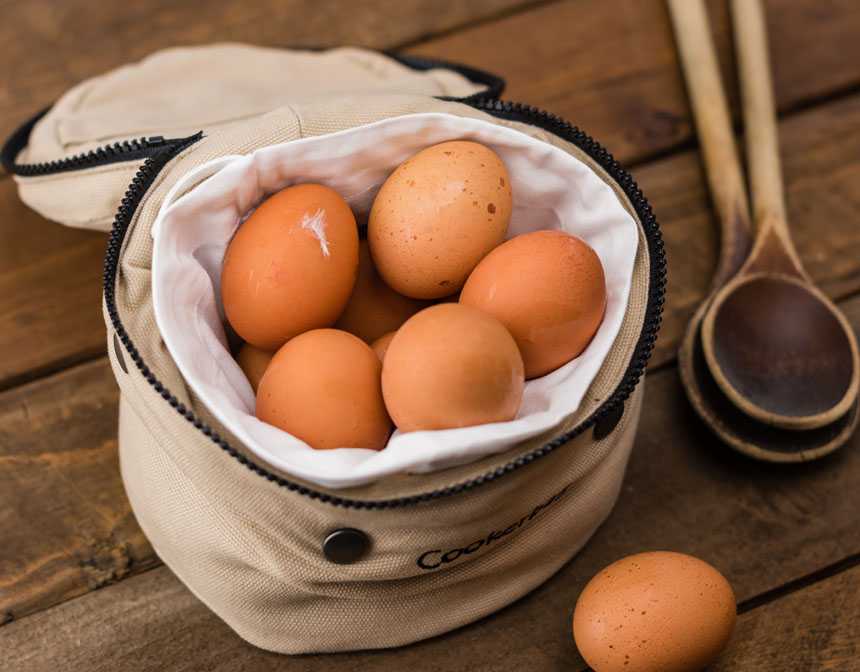 Protein is the most important nutritional value our body needs. Eggs have a lot of proteins that is used to produce hormones, enzymes and antibodies to build and repair muscle, organ, skin, hair and other body tissues. There is approximately 6g of protein in one egg. This protein can be easily absorbed by the digestive system. Since egg white has approximately 67% of the protein content of the whole egg, only the white part is usually preferred by athletes.

Eggs is preferred especially by those trying to lose weight and athletes, as its saturation contains low amount of calories despite its high protein value. The white part of the egg, which protects the chick in the fertilized egg and meets its nutritional needs, contains 90% water and 10% protein. Yellow part is lower in terms of protein than white part and higher in calories. There is about 71 calories and 5 g of fat in a medium-sized egg.

Benefits of the Egg

Since the egg contains all the nutrients for the chick to survive, it is very rich in content. It contains vitamins A, B2, B5, B6, B12; It contains many essential minerals such as choline, selenium, phosphorus and zinc. The egg, which is stated by experts as high in Omega 3 fatty acid, can be protective for your health. The choline component found in eggs on the other hand, can undertake tasks such as preserving the cell structure and transferring fats to the cells through the blood. Peptide in egg white can prevent high blood pressure by suppressing the enzymes in the blood. Finally, selenium, which causes weakness and weakening in its deficiency, is abundant in the egg.

Discussions Continue about Eggs and Cholesterol

Whether the egg increases bad cholesterol in the human body has been a matter of debate for many years. Although recent studies say that the egg has a protective effect from cholesterol in healthy individuals, it is still stated that individuals with high cholesterol should be careful while consuming it.

Check out our article about boiling eggs.

Here are some delicious recipes with eggs

In a medium bowl, whisk together the eggs, milk, chives, parsley, and tarragon. Season with salt and pepper.Melt the butter in a medium non-stick skillet...

This classic deviled egg recipe is a hard-boiled egg stuffed with an egg yolk mixture. Deviled eggs, which you can serve as an appetizer or side dish,...

It is very easy to cook eggs in pouch. You can opt in for a healthy and delicious breakfast at home.

Each country has a unique breakfast culture. Turkish cuisine has very rich and impressive flavors in this regard. And one of the indispensable materials...

Eggs Benedict is quite possibly one of the most popular brunch and breakfast items on any menu. It is also a staple in many culinary schools as it contains...

5 Cities Hosting the Best Pizzas in the World

Pizza is getting very popular at homes and it obviously affects the branding. However,...