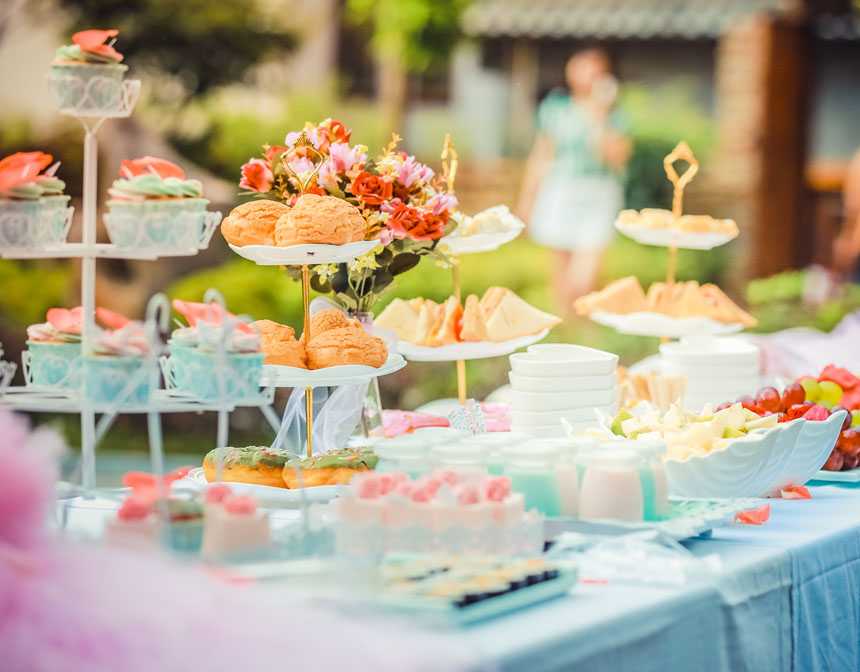 We are sure that you all have a weakness against sweets. Desserts are shown as a symbol of happiness all over the world. Wherever you go, you will see that sweets and happiness are connected. Of course, the content of the desserts stimulates various emotions in our body, and thus we feel good. It is hard to give up on them. So what are the best desserts in the world? Here are 6 shown by CNN Travel that are among the best desserts in the world.

Especially in Hollywood crime movies, you have often seen this dessert. While detectives keep watch in the car, they usually eat this delicious dessert. Donut, which has a wonderful appearance with melted chocolates and sprinkles on top, is a dessert that you can easily make at home. Worth to try. ☺

Cocoa, cherry and cream came together and this delightful dessert of Germany appeared. Here is the Black forest cake. Black Forest, which is among the traditional desserts in Germany, is giving fruit cake lovers a feast for years.

If you cannot give up pastry desserts, this one, which comes from Sicily region of Italy, may appeal to your taste. Yes, we are talking about "cannoli". The shape of this dessert, inspired by the word “canna”, which means “small tube / pipe in Italian”, is named cannoli and resembles small pipes like the name source. Especially, this flavor is among the indispensable elements of Italian-American tables. It also took its part on the epic movie, The Godfather, where Clemenza had that legendary quote, "Leave the gun...take the cannoli."

Baklava, which is among the traditional desserts of Turkish cuisine, is made especially by Turks on celebration days and is served to guests. Baklava, which is in the category of sherbet sweets; It is made with ingredients such as egg, flour, oil, peanut varieties. The main trick is sherbet. It may be difficult to achieve the desired result in baklava if the amount of sherbet is not properly adjusted.

The French must know the taste of their mouth. The best indicator of this is the traditional dessert of France, “Lemon Tart”. If you are fond of lighter desserts rather than sherbet or chocolate desserts, lemon tart may be the flavor you are looking for.

“Brownie”, which emerged in Canada in the 19th century and reached its present form at the beginning of the 20th century, is among the favorites of those who cannot give up chocolate desserts. Brownie, which is seen as a great option next to tea and coffee, leaves a slice of happiness on the plates.

Here are some delicious brownie recipes

Chocolate Cherry Brownie has a sweet-sour flavor from moist and soft cake batter, intense chocolate and cherries. Serve this homemade brownie your whole...

We're going to change your perspective on fit snacks, are you ready? Your healthy brownie will double your pleasure with your coffee or tea.With just four...

Check out our post that features the best desserts around the world.

There are many kinds of pasta, flavored with various sauces that everyone loves.Shapes...