5+ Ways To Cook Corn on the Cob

Corn on the cob is delicious. Now learn how to cook it in all ways possible. Corn is a tasty snack and side dish! 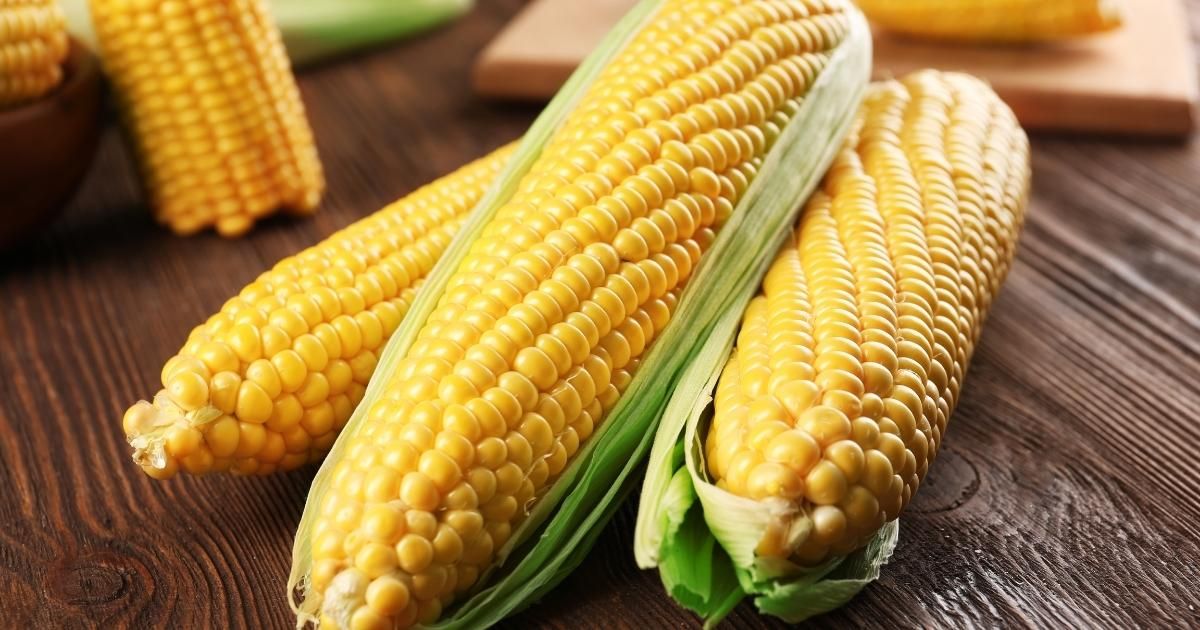 Corn is delicious, so why not learn to cook it?

Let’s explore the different ways of making corn. Let’s cook corn on the cob in all ways possible and find the one you like the most.

What Is Corn on the Cob?

Corn on the cob is a culinary term for maize, eaten directly off the cob, the central core that keeps the corn kernels together. The cob is inedible, as it is fibrous, but the grains are tender since the corn is picked when it is still young.

Of course, there are several types of corn, but most corn served on the cob is of the sweet, yellow kind. All corn is native to America, so it’s no surprise there are many ways to cook corn on the cob, with each country on the continent having its preference.

How To Cook Corn on the Cob?

Cooking corn on the cob is easy. There’s no overcooking corn, although the longer you cook it, the softer the kernels will be; most of the time, you want them at least a bit firm.

Having said that, corn is a noble vegetable you can boil, roast, grill or bake. The flavor and texture differ depending on the cooking method, but we can’t say one is better than the other. Corn on the cob is always enticing, no matter how you prepare it. Here are the most popular ways of cooking corn on the cob.

5 Ways To Cook Corn on the Cob

In this guide, we’ll cover how to boil corn on the cob, roast it, grill it, bake it and fry it. We also have a bonus surprise if you want to elevate your corn experience to new heights.

Before we get started, know that fresh corn is sweeter than corn that has been sitting around. In fact, corn can lose up to 25% of its sugar in a day. Use fresh ingredients — get your corn on the cob at a farmers’ market! For corn, freshness is not only better, but it is also sweeter.

1. Boiled Corn on the Cob

Cooking corn on the cob by boiling it is almost a set-and-forget way to get consistent results. You only need to boil the corn unhusked for 10 minutes if it is young, 20 minutes if it is large, and 30 minutes if you overcrowd the pot. Ensure the corn is entirely underwater and add a teaspoon of salt to the water, as it gives flavor to the corn.

The downside? Boiling corn on the cob prevents you from enjoying those burnt bits that make corn attractive. If you want corn as natural as possible, boil it. For something more exciting, read on.

2. Roasted Corn on the Cob

Roasting is a cooking method that involves dry heat, so it’s basically the opposite of boiling. By roasting food, you allow it to be char and crisp as it burns in a controlled environment — water doesn’t allow your food to burn.

By roasting corn in the oven or broiler, you’ll get golden corn, ideally with brown spots and charred bits. Corn’s sugar caramelizes when exposed to dry heat, so the corn is even sweeter and might have smoky and caramel-like flavors and aroma. There’s no easy way of knowing how long to roast corn, but 10-15 minutes on high is often enough. Turn the corn halfway through for even results!

3. Grilled Corn on the Cob

Grills expose food to direct heat, sometimes an open flame. This is the most aggressive cooking method but also the most rewarding.

To grill corn on the cob, don’t remove the husk. Let the husk burn instead, as it protects the corn from getting charred. Grilling unhusked cork is also customary, but you must turn the corn often to avoid charring it. This technique takes 5-8 minutes, depending on the grill’s temperature. Grilled corn on the cob is fantastic for de-graining, as the roasted kernels are an excellent side dish, especially if smothered in butter.

4. Baked Corn on the Cob

Baking and roasting might be similar methods and the terms can be used interchangeably, but they’re not the same. We use the term baking when we bake pies and cakes, not other food like meat, because baking is a gentler and slower method.

To bake corn on the cob, rub it with butter and bake it at around 300 °F for thirty minutes or so. The corn comes out of the oven still bright and yellow — not as toasted as when you roast it. Bake corn on the cob shucked on a baking tray, and season it with salted butter and your favorite dried herbs.

5. Fried Corn on the Cob

Fried corn on the cob is fantastic. Pan-fried or deep-fried, this is a reliable way of getting those corn ears slightly charred and crispy. There are two ways to fry corn on the cob. On its own or battered. Any batter works for corn, but ensure you pat the corn dry before attempting to coat it with breadcrumbs or batter.

Also, corn is almost all water, and water and hot oil don’t get along. Be careful with the unavoidable spatter. Other than that, fried corn is ready in less than ten minutes, so try it.

As a bonus, let’s talk about one of the most exciting ways of enjoying corn on the cob — the Mexican way. Corn on the cob is a popular street food snack in Mexico, and although the corn is often boiled, grilled versions also exist.

What’s most interesting is how the “elote” sellers prepare the corn; they’ll smother it with mayo, drizzle it with lime juice and sprinkle it with grated cheese and chili powder. This is a fantastic alternative to butter-smeared corn on the cob, and it’s better when using white corn instead of the sweet kind.

Corn is a fantastic side dish and can be the star at late lunches and early dinners. Corn on the cob is exceptionally compatible with outdoor entertainment, especially if you’re grilling. The best part? Corn is healthy, even if it tastes too good to be true. Is there a better way of eating your veggies?

Corn soup is among the delicious and healthy soups. It is a healing store that you should not miss from your table during the winter months.

Corn esquites have been consumed by Central Americans for hundreds of years. Nowadays, like its cousin elotes, you can mainly find this dish on the menu...

Quinoa is very popular in United States. It is a healthy, high protein grain that tastes delicious. This is a perfect recipe for a work lunch, or any lunch,...

Let’s say it out loud, fast food is convenient, cheap, and quite tasty. We eat...

Healthy Tips to Help You Start Eating a Vegan Diet

The number of people caring for their health and preferring vegan diets has increased...

The system that distinguishes the cells and tissues that do not belong to us in our...