American / From The Oven

Gluten-free diet is a type of diet that excludes gluten, a mixture of proteins found in wheat, along with barley, oats and rye. There are also desserts that you can prepare and enjoy with pleasure during this diet. Thanks to these desserts, you can enrich your diet and feel good. Here is a gluten-free dessert recipe that you can prepare in such a short time in 10 minutes: Almond Dark Cookie. Bon Appetit! 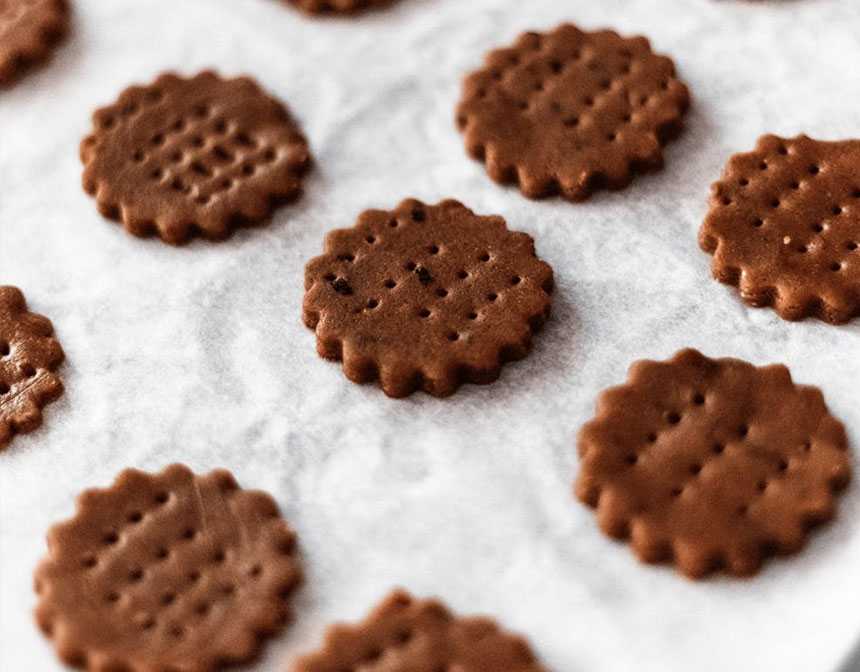 Photo By Pexels
Rate This Recipe

Cookie has a very old origin. It is thought to have emerged in Iran in the 7th century, and has become common with the increase in the use of sugar.

The cookie coming to Europe coincides with the period when Spain was taken by Muslims.

Cookie was also sold on the streets at various times in history. For example, in the 14th century, it was widely seen at all levels of society in Europe, from royal cuisine to street vendors.

Oatmeal cookies are made with oats, butter, and sugar. It is perfect for your tea...

A short crust pastry base filled with tender meat cooked in a Guinness-infused gravy...

It is very easy to make croutons that add crunch and flavor to soups and salads....

The classic Cornish pasty is one of England's oldest foods and was popularized in...

It is salted pastry from British cuisine. It can be served alongside many dishes.