Having an important place in Turkish culinary culture, the stew is one of the most familiar pot dishes. The stew, which can be prepared in many ways, but is delicious and mouth watering, is interpreted as meatless in this recipe, although it is usually made with meat. Potato Stew recipe is about 20 minutes in preparation and has 15 minutes cooking time. Bon Appetit! 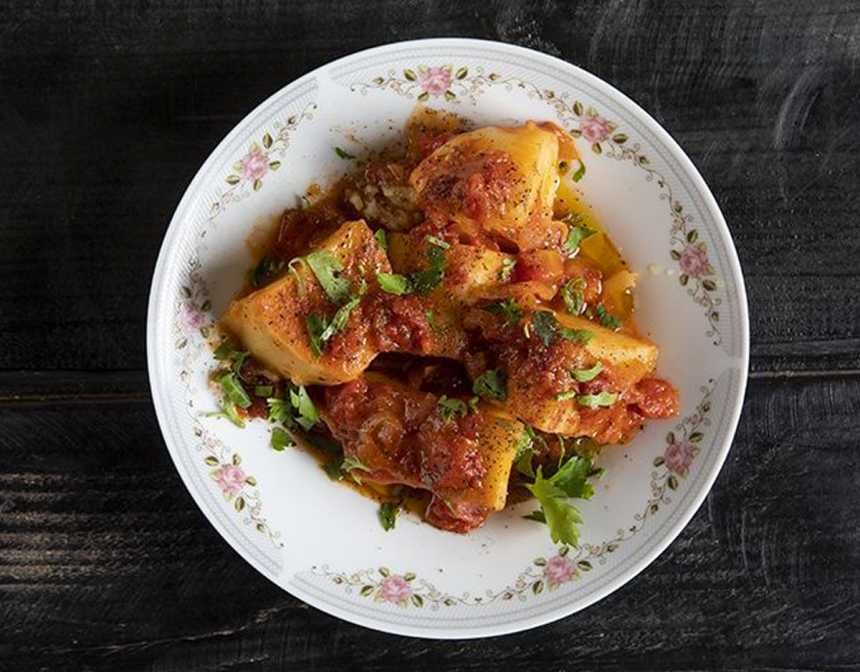 Do you know these about potatoes?

Potato has been one of the main nutritional sources of humanity since the first years of its discovery and agriculture. So much so that the famine, which started in Ireland in 1845 and ended in 1852, started by not being able to produce potatoes by infecting diseases during agriculture, caused thousands of people to die or migrate and was named as the Great Potato famine. At the end of the seven-year famine, the population of the country decreased by 20-25%.

French Casseroles Cassoulet is a stew made with beans, pork, confit (duck meat) and...

Soy sauce is very popular in Asian cuisine and it goes well with red meat. There...

One of the most delicious dishes of Gaziantep cuisine. This kebab, which is consumed...

Make a plant-based dinner with protein-packed, chickpea-based vegan meatloaf. If...

Branzino or Branzini is a type of white fish. It is also known as 'Mediterranean...