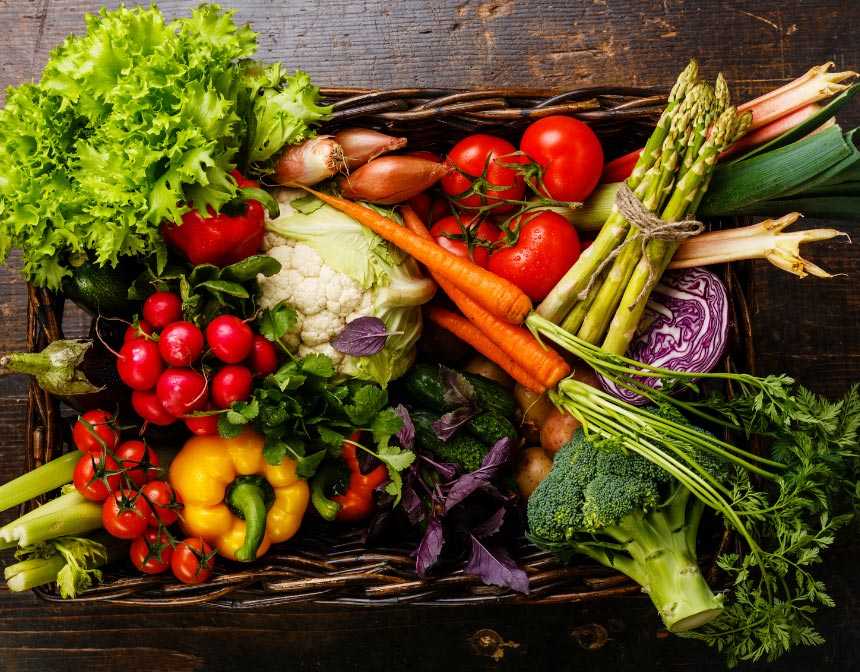 Blanching is a very simple process that can allow you to take your cooking game to the next level quickly and easily. Blanching boils down to very briefly boiling something and then shocking it with ice water. It is a simple method that results in tender, crisp veggies that keep their color well - as opposed to boiled veggies which have a tendency to lose theirs.

Blanching has a number of great reasons to be carried out, most notably cleaning, cooking, and halting.

The cleaning of vegetables is an important process in the kitchen. Generally speaking, most people like to simply rinse their vegetables under the sink before cooking. Blanching is, in a number of ways, simply a more complex version of that. The brief boil and cold wash lead to a plate of clean, fresh veggies in no time at all.

The cooking process that blanching carries out is the most important part of all - as you’re boiling the vegetables, they will cook, plain and simple. Boiling them allows them to retain their flavor while also wilting and softening them.

Finally, the halting that occurs during blanching is very important. The blanching process stops enzyme actions, which, if allowed to occur, can cause loss of flavor, texture, and color.

How To Blanch In Your Kitchen

Blanching is a simple process that can be done without specialist equipment.

To get started, measure out a gallon of water per pour of prepared vegetables. Heat that water to a rolling and vigorous boil, and then gently place the vegetables inside so as not to burn yourself. Once all the vegetables are in, place a lid on the pot.

After adding the lid and the veggies to the pot, the water should return to a boil in about a minute. As soon as the water returns to a boil, begin to count the blanching time. The blanching time of any number of vegetables can be found online, though it’s typically between two and seven minutes.

As soon as the blanching process is finished, vegetables should be cooled as quickly and thoroughly as possible to halt the cooking process. To cool, simply add the veggies to a large bowl filled with iced water. If you don’t have access to water, simply make sure that the temperature of the water is 15˚C or lower.

If you are using ice (which we’d recommend for ease) you’ll need to use roughly a pound of ice per pound of vegetable. Cooling the vegetables should take roughly the same amount of time as cooking them took.

Both the cooling and the cooking are extremely important parts of the blanching process, so make sure to follow the recommended times for your veggies in both phases. If you do not accurately follow the times and instructions available online, then you run the risk of unsuccessfully halting the assorted enzyme and cooking processes, leading to an ineffectual blanch.

The benefits of Jerusalem artichoke to our health are endless. Give a chance to this vegetable, which is a good alternative food especially for diabetics,...

After peeling the jerusalem artichoke, slice them thinly and leave in vinegar and salt water.Cut the broccoli into small pieces and boil in boiling water...

Celery is a vegetable that is usually preferred by those who likes olive oil based dishes. A recipe that helps the digestive system, minimizes the stress...

An excellent meal deserves a delicious entree. One of the most welcoming examples of this entree is soup. Soup is among the indispensables of Turkish cuisine...

If you are a veggie fan, check out the best vegetables in winter and keep blanching.

Not everyone loves the unique flavor of cilantro, but there’s no doubt the bright...

The Mediterranean diet has long been lauded for its superb results, and how impressively...