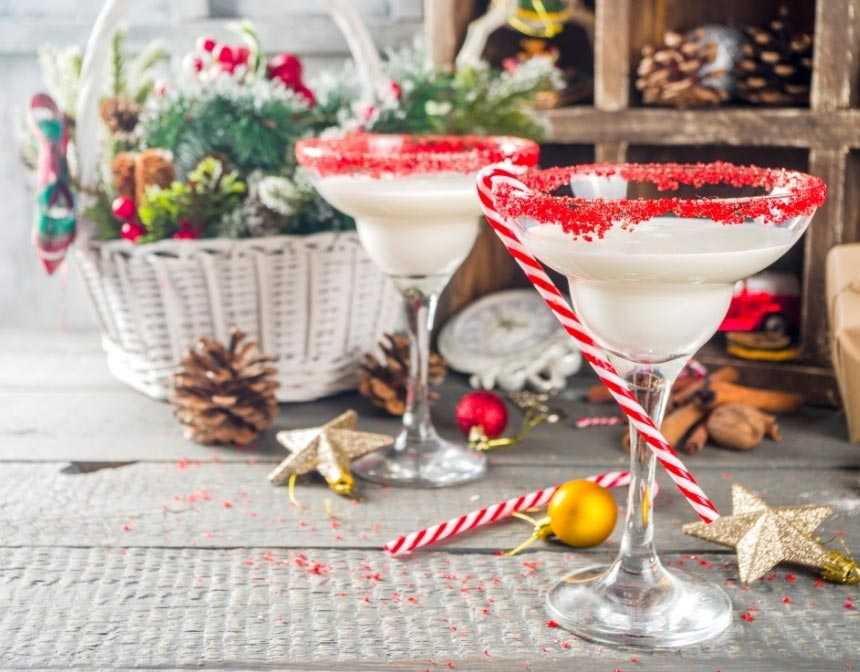 Pecan pie is amazing at thanksgiving! There’s a chill in the air, and it’s the perfect time to have something that’s hot, sweet, warm, and utterly delicious with your family all around. For that reason, people have, understandably, adapted classic pecan pie recipes to get the flavors into a martini! After all, what could be better than pecan pie apart from a boozy pecan pie?

In this cocktail, we’ve changed the spirits to be perfectly in keeping with the flavors of a pumpkin pie, though you could keep them to be similar to a classic martini. For example, you could change the bourbon for vodka or gun to maintain the classic martini flavor.

Moscow mules have long been a fixture of cocktail bars, both fancy and not. Personally, I absolutely love them! They’re a great, light, and refreshing drink that’s ideal for having both during the summer and during a party.

Pumpkin spice is similarly amazing, though I’ll only usually have it during the autumn and the winter. Therefore, why not combine the two? The rich and creamy pumpkin spice flavor will only make the mules even better, so go for it!

Traditionally, mules are served with vodka, as the cocktail was originally invented as a way to make vodka more mainstream. If you love the idea of a smoother pumpkin spice flavored cocktail, you could try a creamier spirit such as Baileys or a honey-infused whiskey.

I absolutely adore using cinnamon sticks for absolutely anything, so using them in cocktails sounds amazing, right?

If you can’t get cinnamon sticks, then don’t worry! Try making a simple syrup, and mixing some ground cinnamon into it. Then, you can add a dash of the syrup to your cocktail to infuse the cinnamon flavor.

So, how do you make a pumpkin spice mule?

I know this isn’t a groundbreaking school of thought, but I genuinely believe that the ingredient that makes thanksgiving food taste as amazing as it does is butter. If in doubt with any thanksgiving dish, throw a little butter in there - even mulled wine!

Hot buttered rum is a wonderful dish to sip at around a fire, and that’s the ideal place to drink it over the days of thanksgiving. To make hot buttered rum, the process involves a lot of butter, sugar, and ice cream - so you’ll definitely be making a wonderfully rich and decadent dessert-style cocktail.

For that reason, we’d recommend using a rum that’s gently spiced, so that the overall flavor of the cocktail is warming and lovely. Without further ado, what do you actually need to make the best thanksgiving hot buttered rum?

To make the buttered rum batter:

Doesn’t that sound like an ingredient list straight out of a ‘thanksgiving desserts’ cookbook? If it doesn’t set your mouth watering, that’s a shame - we think it sounds amazing!

To make the drinks:

Remove zest from lemons and orange in wide strips with a vegetable peeler, leaving white pith behind. Toss with sugar in a medium bowl, cover, and let...

Irish Whiskey Cocktail is a recipe with a high alcohol content and sweet and sour flavors. It has a taste that is not too heavy. Depending on the Irish...

What about an icy whiskey cocktail that will refresh you on hot summer days? Try a classic taste now.

A cocktail that has grown in popularity with the character played by Jeff Bridges in The Big Lebowski. The favorite cocktail of the character 'The Dude's...

Add all ingredients into a shaker with ice and shake.Strain into a rocks glass over fresh ice.

Liqueur is an alcoholic beverage obtained by adding fruit and spices to alcohol.It is served in small glasses.It can be drunk next to Turkish coffee.

If you like cocktails check out 5 World Famous Traditional Cocktails.