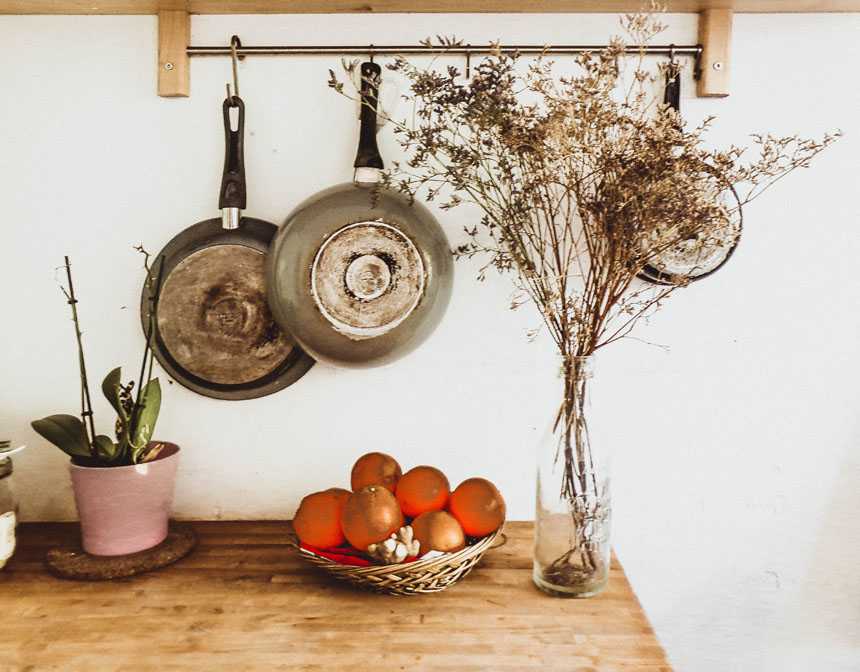 Changes throughout the history of humanity directly affected their eating habits. The tools found brought new cooking techniques, and the dishes evolved like human beings. So, what are the foods that have been moved from date to date and still found in our tables? Here are the foods that challenge history.

Bread is one of the oldest foods produced in different forms throughout history. Research in Oxfordshire, England also reveals this. In the research, small blackened bread pieces dating back 5,500 years were found. This bread, which turned out to be burnt when it was found, but continued to exist for years, also contained barley pieces.

If you are curious about more bread types, read about the popular bread types around the world.

The history of chocolate goes back to the Maya and even to America in previous periods. In the researches, archaeologists found evidence of chocolate production in the old Olmac people in Mexico. According to scientists, chemical theobromine is a strong indicator of cocoa.

Honey, which has antiseptic properties and is among the indispensable item of the breakfasts thanks to the taste it leaves on palates, is a very old food. Scientists say that honey also existed 5,500 years ago. The remains in the jars inside an ancient tomb in Georgia point out that the oldest honey in the world is found here.

Fish is among the oldest foods in human history. It is claimed that the fish were eaten for the first time in Africa. Archaeologists' studies in Kenya confirm this view. Fish bone fragments appeared in the cutting tools that emerged during a survey in Kenya. It is claimed that this fish lived about 2 million years ago. These evidences show that fish dishes are as old as human history.

If you like fishes as much as we do, check out our article about the seasonal freshest fishes.

Cheese, like butter, has been consumed by people for thousands of years. Archaeologists found traces dating back 7,500 years in a study in Poland. Milk traces in the pot and holes showing the cheese making process also strengthened this view. Some 200 buried mummies were discovered during an archeology excavation in the Taklamakan Desert in China. These mummies, reportedly about 4,000 years old, tied cheese pieces around their necks. It is suggested that the dry and salty soil of the desert preserved mummies and old cheeses for thousands of years.

Here are more info about different types of cheeses.

It is a delicious bread from the Black Sea region.

What about a healthy and delicious experience? Make this light and practical fruit ricotta toast that you can consume at any time of the day. You will...

The golden and fluffy cheese soufflé is the perfect combination of cheese, eggs, and bechamel sauce. This French savory soufflé dish can be made with...

Branzino or Branzini is a type of white fish. It is also known as 'Mediterranean Sea Bass'. This sea bass species, which is especially popular in Italian...

Seitan is a meat alternative that’s been traditionally made in China for an awfully...

Sweet peppers are just that — non-spicy peppers. That doesn’t mean the veggies...