The Fifth Taste: What Is Umami?

What Is Umami? Let’s just say umami flavors make everything tastier. In fact, you already love them, even if you don’t know what they were. 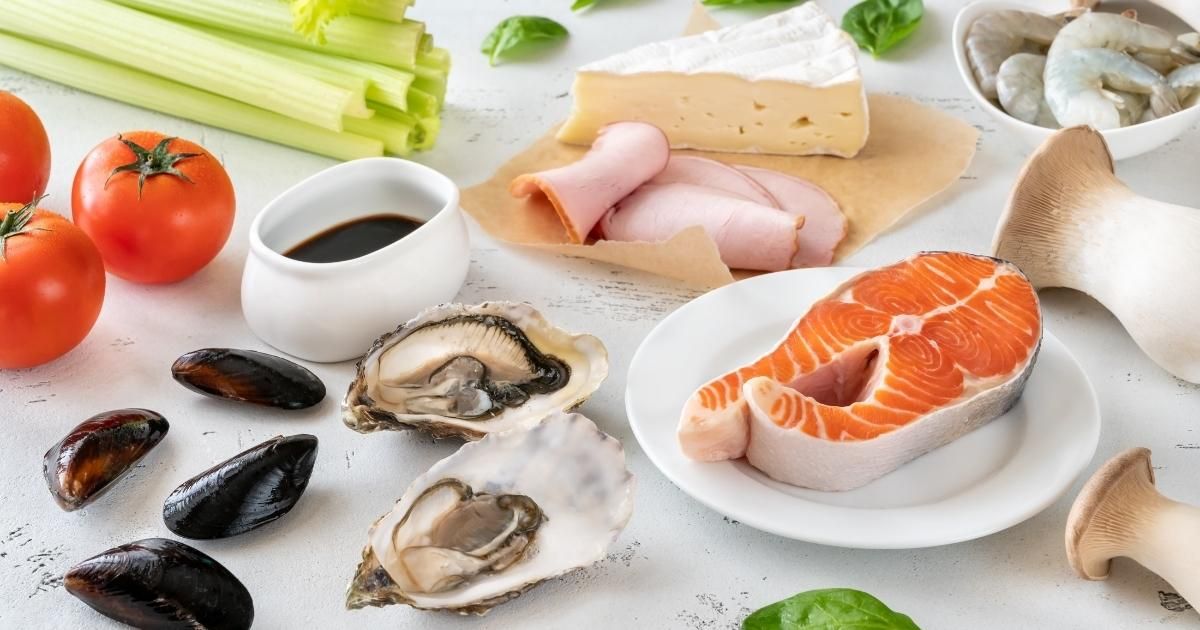 Perhaps you learned the primary flavors in school years ago, but food, like everything else, changes over time. Now we know about a mysterious fifth flavor, and it’s fantastic! Did you know most of your favorite foods are rich in umami?

Learn all there is about umami and the umami flavors in your food. You’ll also learn to cook with umami to make the tastiest, most addictive meals! This is umami 101; yummy!

The Difference Between Flavor and Aroma

To understand umami, one must first understand something that seems obvious, but it isn’t, the difference between flavors and aromas. We can perceive thousands of aromas with our nose and retro nasal cavity, and we use these aromas to describe the taste of food. We say chocolate tastes like chocolate when, in reality, it only smells like chocolate.

There are many aromas, but just a few flavors our taste buds can perceive. The big four are sweet, sour, salty and bitter. Chocolate smells like cacao, but it tastes sweet and a bit bitter.

So, when researchers recognized and named a fifth primary taste in 1985 Japan, everything changed. That’s umami. A fantastic way to describe a typical flavor in most of the food we eat regularly. It comes without saying, umami-rich foods are always amongst everyone’s favorite, and now we know why — we all love umami; it’s in our nature.

Umami is nothing new, though; people have been making the most of this flavor for centuries, even if they didn’t know why. In fact, some of the most typical foods worldwide have umami elements as the most critical ingredients. What is umami? Let’s dig deeper into the fifth primary taste.

Umami is a word to describe food and drinks that give the sensation of “deliciousness,” meatiness and savoriness. The term is Japanese, and it’s not easy to translate, but umami roughly means “a pleasant, savory taste.”

Where does umami come from? Although processed food is now often flavored with artificial umami enhancers, like monosodium glutamate (MSG), umami is naturally present in many foods. Our tongues have receptors that perceive these compounds, sending a pleasurable message to our brains, saying, “this tastes good!’

Interestingly, many animals can perceive umami as well, so it proves that we’ve evolved to detect food that’s good for us. Umami is somewhat the opposite of bitterness — bitter food sends a warning sign to our brain; after all, poisonous and unripe food is often bitter!

When you taste food with umami, you often say, yum!, literally. You salivate and want to have another bite. That’s the receptors in your taste buds telling your brain that what you’re eating is good. Umami is perceived as savory, but the term savory doesn’t tell us much either.

Close your eyes and picture yourself grating Parmesan over a creamy bowl of mushroom pasta. Parmesan is a hard cheese, and it’s pretty salty, but that’s not all; it’s also packed with umami. It tastes good. Mushrooms shouldn’t taste like anything at all — they’re mostly water and nutrients, but they are delicious, and that’s because they’re umami-rich as well. Do you enjoy soy sauce? There’s umami in there too. Actually, most dipping sauces and condiments have umami; that’s why we use these condiments to give flavor to bland food.

Umami-rich foods can be sweet or salty, sour or bitter, and sometimes a combination of these, but they’re always delicious — you don’t know why, but you want more. Can you think of more delicious ingredients? Let’s explore a list of foods rich in umami flavors. We’re pretty sure you’ll recognize most of these ingredients — they’re amongst the most popular foods in the world.

What Foods Are Umami?

How To Add Umami to Cooking?

As you can see from the list of umami-rich foods above, cooking with umami is easy, especially if you’re into Asian cuisines. Yes, soy sauce, teriyaki and oyster sauce are fabulously rich in umami, and so are seaweed, shiitake mushrooms and fish broth. Adding tomatoes and mushrooms to your meals is also a great idea, and don’t forget about Parmesan cheese!

You need not work all that hard to cook delicious food. Almost all the food you already eat has umami — there’s a reason you eat what you eat, right? Delicious food doesn’t have to be unhealthy, though; stay away from processed food enriched with MSG and look for natural umami in fresh ingredients. If you’re having trouble eating regularly and lose your appetite often, it’s time to eat more umami-rich foods; they’re irresistible!

When cooking meals for yourself and your loved ones, follow your heart. As long as you use fresh, high-quality ingredients and stay clear from processed food, you’ll instinctively cook healthy and tasty meals. That’s the beauty of it; your brain knows what’s good for you. What are your favorite umami-rich foods?

Baked Chicken Parmesan is just the healthier version of a classic family favorite dish, chicken with parmesan. And in addition to being healthier, this...

It is a regional dish of the Black Sea which has a tremendous combination of blue and green. If you want to make a delicious meal with anchovy, the pearl...

Clam chowder is a special soup that's rich and creamy using milk or cream, has a salty broth, and uses bacon in the recipe. It can be served as an appetizer...

How To Cook Chickpeas?

Chickpeas are a reliable legume, a source of protein and an exquisite ingredient...

Cooking measurements can be truly perplexing. Some of them are weight-based, some...