Johnny cakes have been fueling travelers for hundreds of years, and now it can fuel you and your family with this delicious recipe.

Johnny cakes have been a staple in American cuisine since the Native Americans settled here. Over the years they have had a few names, but eventually evolved to johnny cake.

These little sweet treats are perfect for completing a nice breakfast, lunch or dinner, or an on the go snack. This recipe is made to amp up the original johnny cake to add a depth of flavor that will keep your family or guests coming back for more. 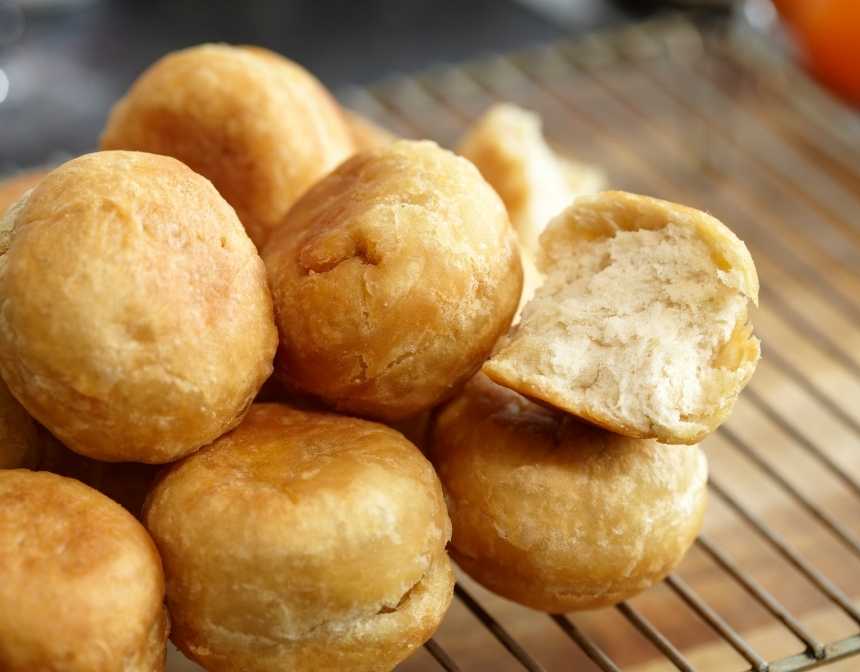 What Is Johnny Cake?

A johnny cake is a type of flatbread that is made of cornmeal. The ingredients are mixed together like a pancake batter and typically cooked on a cast iron pan.

Johnny cakes were brought about by the Native Americans and were a staple food of those Americans moving west as they could be cooked over an open fire in a cast iron pan.

Why Are They Called Johnny Cakes?

As we know from the previous question, johnny cakes were a popular item for people moving west in the United States as they kept well in saddlebags and were easily prepared over an open fire.

It is believed that they were first called “Shawnee cakes” and due to the language barrier some of the settlers slurred the words to sound like johnny cakes and the name stuck.

What Is The Difference Between Pancakes and Johnny cakes?

Honestly the only real difference between a pancake and a johnny cake is that a johnny cake is made of cornmeal and not flour. They are both cooked using the same method and even enjoyed with butter and syrup. You could say that they are brothers from different mothers.

How Do You Make Johnny Cakes from Scratch?

The big difference is that it will be flat and have less flavor, but it will allow a sample of what an original johnny cake must have tasted like.

The Eggo Waffles recipe is a homemade version of America's classic Kellogg's Eggo...

A complete protein source would be a great choice for those who do sports. Easy to...

In a medium bowl, whisk together the eggs, milk, chives, parsley, and tarragon. Season...

This recipe may seem different or even weird, but it truly is an amazing one. You...

Corned Beef sandwich is also known as corned beef on rye. This is a Jewish deli breakfast...

Paratha is a North Indian flatbread. The Indian bread with potato-filling is called...