Aegean cuisine is known for its world-famous flavors. Especially foods enriched with olive oil leave a completely different taste in your palate. Like this special fettuccini recipe coming from İzmir. Fettuccini with İzmir Tulum Cheese will be a great option for those who are looking for a difference in pasta. Bon Appetit! 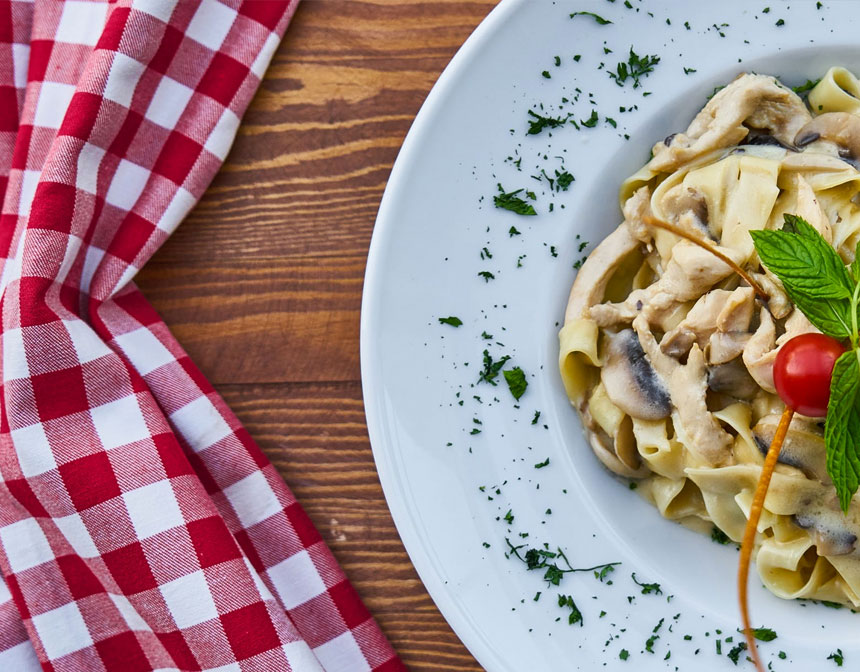 Photo By Pexels
Rate This Recipe

A little history of pasta

The first pasta factories established in Turkey are Piyale (1942), ECE (1954), Nuh’un Ankara Makarnası (1959) and Ulukartal (1961). It is rumored that the pasta came from the name of the Commedia dell’Arte hero Mascherone. It is also rumored that the name comes from “makarios” (contentment in Greek) said by Frederick III (ruled between 1515-1576) during a feast where he ate pasta and liked it a lot. Mass production of spaghetti was started in Naples and it was dried in wooden frames in the 1800’s. The dough was kneaded by hand until the 1830s, and the development of mixing machines increased pasta production.

If you love pasta and noodles but can't enjoy them anymore without feeling guilty...

Pasta Salad is prepared with one or more types of pasta, vegetables and a mayonnaise-based...

If you are a vegan, you love pasta, and you need some protein, this dish is perfect...

Pasta Primavera is a classic American veggie pasta dish. It is refreshing and delicious...

Pasta, which is a food that can be made in thousands of varieties and is loved by...